| WHY TRAVEL TO CHILE

Chile is the land of extremes. Here are icy polar regions, soaring mountains and one of the world's driest deserts. Chile consists of a narrow strip of land between the Andes and the Pacific Ocean, more than 4,000 km long, but only a few places over 200 km wide. Nature is very varied and protected in several national parks inhabited by llamas, nandu ostriches, flamingos, seals and penguins. A dose of good, old-fashioned mystery can be picked up on Easter Island with the giant stone figures 3,600 km from the mainland. 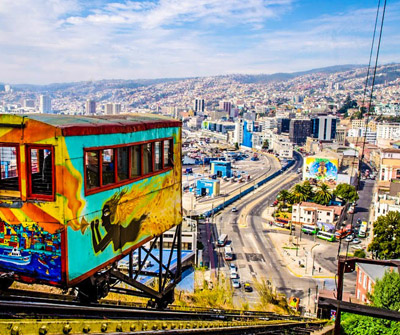 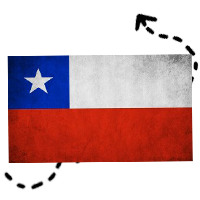